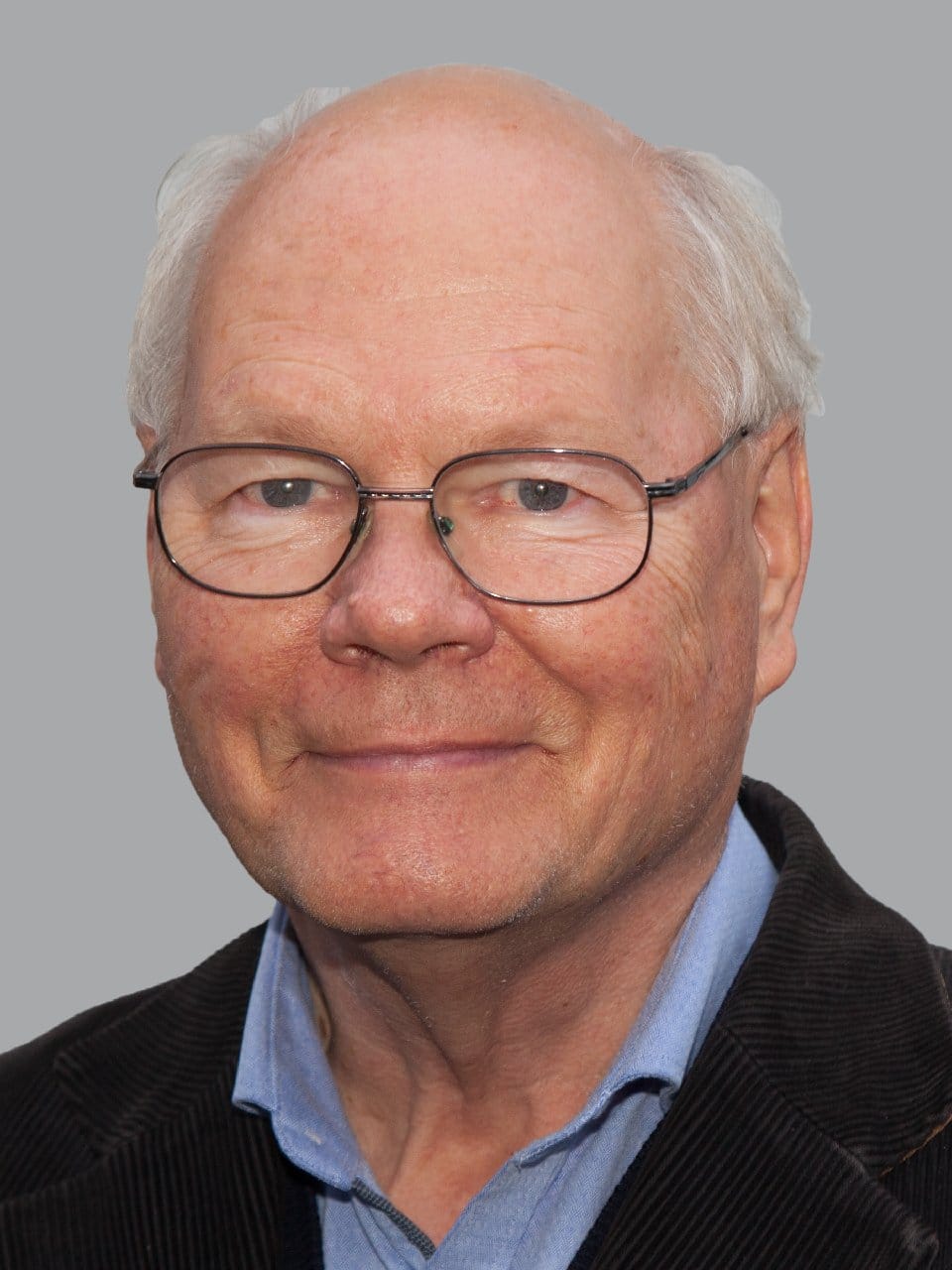 ” There has to be a better way”, Anker Jacobsen thought back in 2002 about the biogas upgrading plants of the time. Considering retiring after a long career as an engineer, yet something was nagging him. In 1982 Anker had developed and patented a stripper-absorber concept for recovery of petrol from the vapours which occur when filling tank trucks. Afterwards he spends the next 20 years building plants which did exactly that.

He had the idea that the technology had potential to something bigger – that it could help more than it did. Anker started the company Ammongas, where the focal point was recovery of ammonia from polluted air and water, as well as CO2-removal from biogas.

This decision showed itself to be the right one. Apart from the positive effect on the environment it turned out that the technology, especially for removing CO2 from biogas, is very competitive. The technology combines the highest efficiency on the market with the lowest methane slip and a very small electricity consumption. This combination, as well as a dedicated staff, has resulted in steady growth for the company through the years. Ammongas was nominated to Gazelle award, multiple times since 2011 and latest in 2017, an award given to companies which have a high growth rate.

The vision of a greener world is now one step closer.

“The government has a great plan to phase out all fossil fuels by 2050. Biogas and upgrading of biogas plays a great role in these plans, and in 2018 the nature gas net already consist of 11 % upgraded biogas. Impressive when considering that this development happened in only a few years. We are happy to be a part of this, and look forward to making a greater difference in the future.”

Integrity – We vouch for what we do
Innovation – We strive to find new and better solutions
Environment and sustainability – We realize a green future
Good and long relations to customers and partners
Development, well-being and learning for our employees – our most important assets

With technical solutions Ammongas wants to help our society towards a greener development with focus on sustainability, social responsibility, and the environment.

We deliver high quality equipment with environmental and economic effect tailored to the customers need at a competitive price.